“Already at the beginning it becomes clear: he burns for the one thing, has devoted himself to the music with body and soul (..)”

“His pulse is so exact and his attention to detail so effective, that he made the orchestra sound like never before (..)”

“A star raises his wings.” — Ongaku No Tomo, Japan 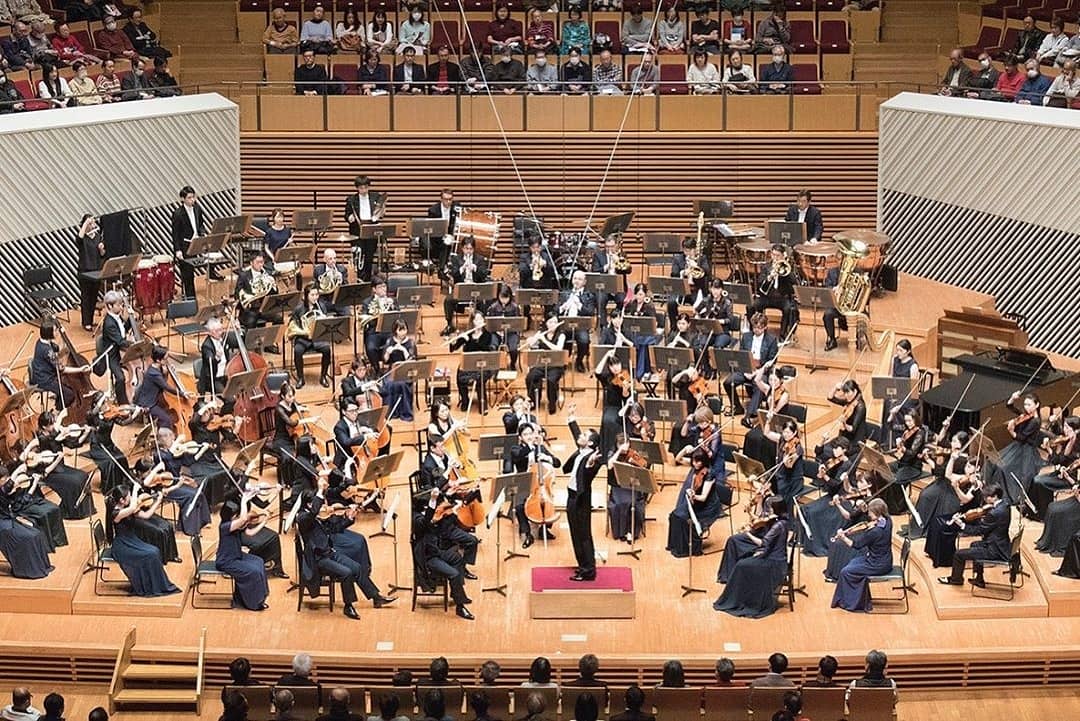 Praised for his deeply felt musicianship and inspiring temperament, Helmuth Reichel Silva is emerging as one of the most talented and versatile conductors of South America. He first came to international attention as a finalist at the prestigious Besançon Conducting Competition, subsequently receiving invitations to conduct orchestras in Europe, South America and Asia. Reichel Silva is the winner of the Art Critics Circle of Chile Award for the best performance of the year with the Orquesta Sinfónica Nacional de Chile. Other prizes and accolades include the 2nd Prize at the 6th German Conducting Competition in Stuttgart and the Orchestra Prize at the Jeunesses Musicales Conducting Competition.

Committed to the support and development of young musicians, Reichel Silva has served during the last years as coach and conductor of the Junge Deutsche Philharmonie. He is a regular guest lecturer on conducting at the Fundación de Orquestas Juveniles e Infantiles in his native country. Since 2020, Helmuth Reichel Silva is Chief Conductor of the Orchestra of the University of Dresden.

Read Full Biography →
This website uses cookies to ensure you get the best experience on this website. If you continue to use this site we will assume that you are OK with it.OK